Been a busy three days - Saturday was the launch at Newbury races with a fly past & minutes silence as poppies rained down on the crowd from above.

Yesterday made up two new tins and boxes I received requests for - both new collection points.

Both army cadets and sea cadets out collecting today. The army cadets filled 9 tins and raised £942 in a day - simply amazing. Sea cadets tins coming in either tomorrow or Wednesday for counting and re-issuing. Another collector had been out yesterday and filled his tin so have counted that tonight too £288.54 brilliant - so first bank of the appeal taking place tomorrow :)

Got a request for a box in the bakery in town who had declined one a couple of years ago so were taken off the list - glad they have requested one again so made that box up too.

Still have no pins or tins that I ordered last Monday - starting to get a bit difficult now as tins start to fill as means counting and re-issuing every day.

Umpteen requests for enamel for enamel pins and as soon as they arrive I will distribute them - I promise. 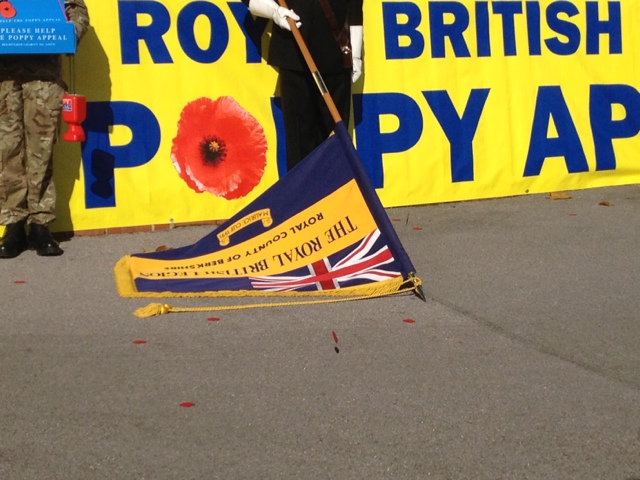 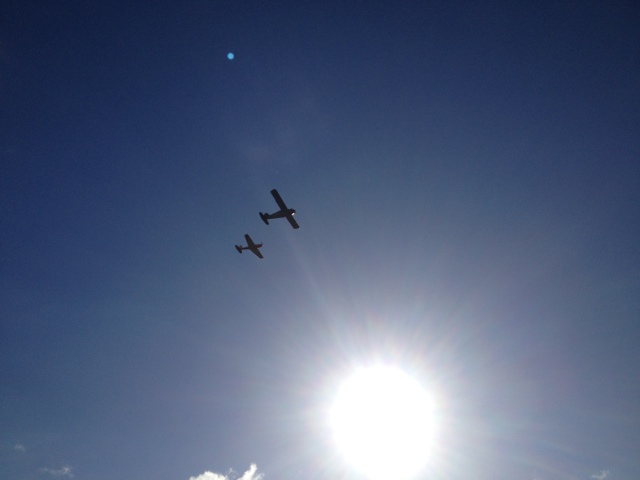 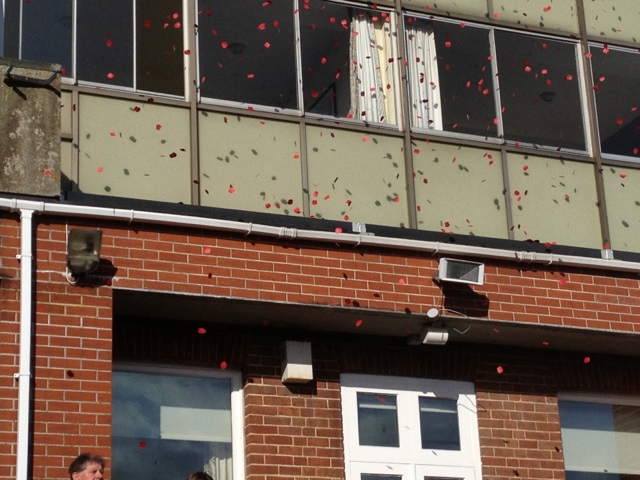